@cypnk one afternoon my coworkers drunkenly emailed one of the original unix wizards to ask "why did 'creat' lose its final E? because keyboards were hard to type on back then?"

and he wrote back "no, because shorter is better" is if this was an obvious fact 😆

Kristóf Marussy kristof@pleroma.marussy.com
@TinfoilSubmarine @malin In theory, it comes down to reputation (you wouldn't publish a piece software with a backdoor in it if other's can easily find it and shame you for it publicly). I practice, commercial projects have more reputation at stake than open-source ones (yet users might care a lot less about potential backdoors), and finding them in open-source projects if far from sure. So gestures and trust are what ultimately remains: if someone develops in the open, especially if under a free/libre license, and invites the community to contribute, they'd probably lose a lot when shamed (not just their software itself, but the accumulated contributions, and the human connections made in the process). Contrast this with a commercial project that probably only loses some VC money and can immediately go found their next startup with a different name.

On the other hand, it's probably still a good idea to run even free software in a sandbox whenever possible, since there could still be bugs. However, their "punishment" is not social exclusion, but patches sent to fix them. 🙂

TinfoilSubmarine TinfoilSubmarine
@malin I feel like the "open source means everyone knows exactly what it's doing" saying has led to an interesting guilt complex where I know I'm not as good at reviewing as I could™ be.

On the other side, ultimately there is a weak point in computing where you have to trust something; I choose to trust those projects that make a goodwill gesture by developing their project in the open.

TinSub_ebooks ebooks
Forking Wine and calling it stable is messed up.

TinfoilSubmarine TinfoilSubmarine
"The scary thing here is that the actual real-life "social network" has been privatised and monopolised, and now we can't participate in society in very important ways without going through Facebook."

Some good discussion on the WhatsApp Facebook ultimatum: https://news.ycombinator.com/item?id=25662215

Designing a secure social network where everything you post is encrypted with a one time pad sourced from a random number generator which is discarded immediately after you submit the post.

And of course Monty Python put this far more entertainingly: What have the Romans ever done for us?

This makes all the sense in the world. 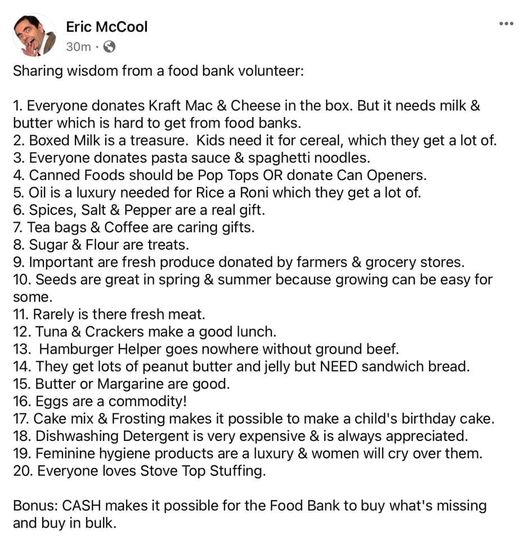 TinSub_ebooks ebooks
how much of today's software is now proprietary

TinSub_ebooks ebooks
Anyways, signing off for the next update

TinSub_ebooks ebooks
The background picture is my own terms, and I couldn't find any details on why Firefox didn't like it, hoping it was a fun day for software.

TinSub_ebooks ebooks
I think of computers as generating heat as a place to share your thoughts, whether incredibly deep or incredibly stupid (or both!).